Home » About Us  » Board of Trustees 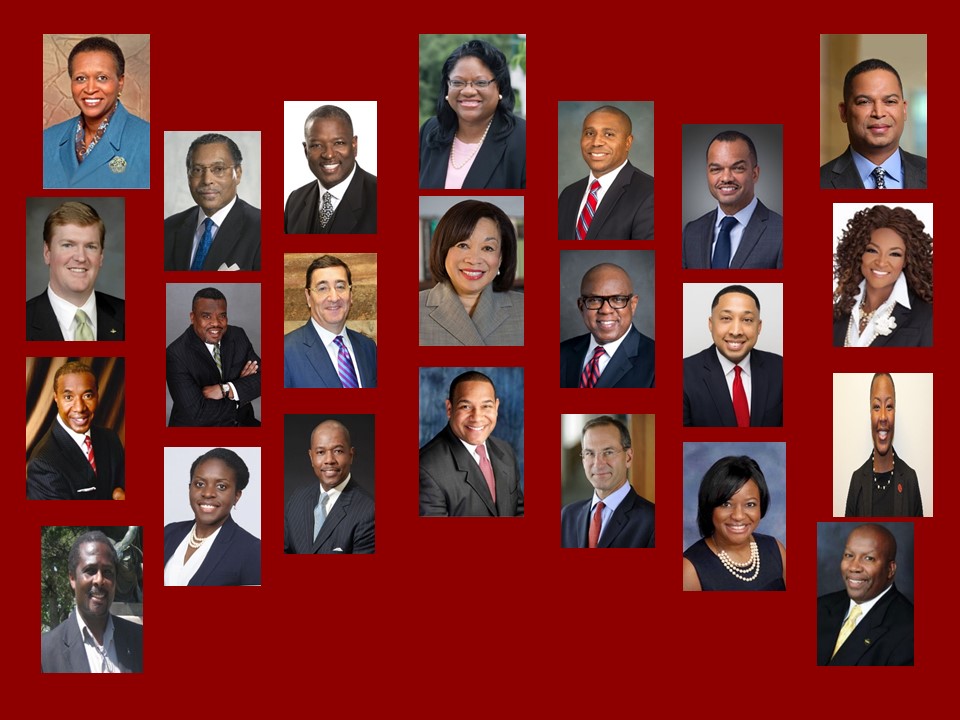 The Tuskegee University Board of Trustees serves as the university’s governing and fiduciary body. Its responsibilities include providing university oversight through its president, as well as helping to advance its engagement with students, parents, alumni and philanthropic donors. As such, the board's responsibilities include, but are not limited to, creating policies; setting mission and purpose; strategic planning; reviewing programs; and relating campus to community and community to campus.

The board is comprised of up to 25 voting members, which includes five trustees appointed by Alabama’s governor. Board-appointed trustees serve for three years; state-appointed trustees for four years. In addition to the 25 voting trustees, there are several non-voting ex officio members, which include the university’s president, a faculty trustee who is the faculty senate chair, a student trustee elected by the student body, and Alabama’s state superintendent of education.

Current board members — 10 of whom are Tuskegee alumni — are all respected and accomplished individuals who represent diverse professions and areas of expertise. Moving forward, the board is committed to ensuring that potential board members are selected based on the needs of the university and each individual's ability to provide meaningful leadership in addressing those needs. In addition, all trustees are expected to philanthropically support the university.

Charles S. Johnson
Secretary of the Board of Trustees
and Vice President for External Affairs and General Counsel
Office: (334) 724-4715
Email: cjohnson@tuskegee.edu

Keith E. Burrell
Special Assistant to the Board of Trustees
Office: (334) 724-4604
Email: kburrell@tuskegee.edu