Home » About Us  » Board of Trustees  » Jonathan Porter 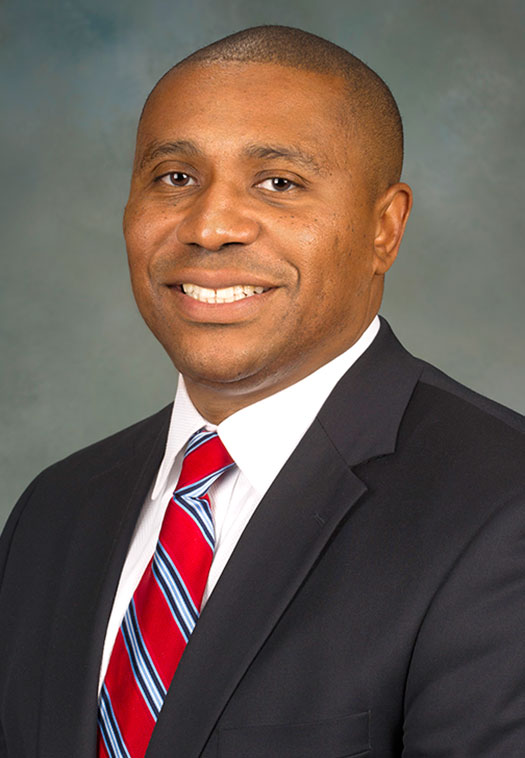 Prior to joining Alabama Power, Porter worked as an Underwriting Analyst at Protective Life Corporation and as a Manager at INROADS, Inc.

Porter serves as a member of the board of directors for the Jefferson County Education Foundation, Jefferson County Economic and Industrial Development Authority, Birmingham Jefferson Inland Port Authority, INROADS Inc., REV Birmingham Inc., Birmingham Business Alliance, Birmingham Civil Rights Institute, Alabama Power Foundation, Alabama Business Charitable Trust Fund, and the A.G. Gaston Boys & Girls Club.  Porter is Chairman of the 2021 Birmingham World Games Foundation.  Porter also serves as a Board Trustee of Tuskegee University and member of the Newcomen Society of Alabama. Porter is a graduate of Leadership Birmingham, has been featured in Who’s Who in Black Alabama, was recognized as a “Top 40 under 40” by the Birmingham Business Journal, and was recognized as one of “20 leaders for the next 20 years” by Bhm Biz magazine.

A native of Bessemer, Ala., Porter and his wife Kima are the proud parents of daughters Laila and Kailyn.