Home » About Us  » Board of Trustees  » Norma Clayton 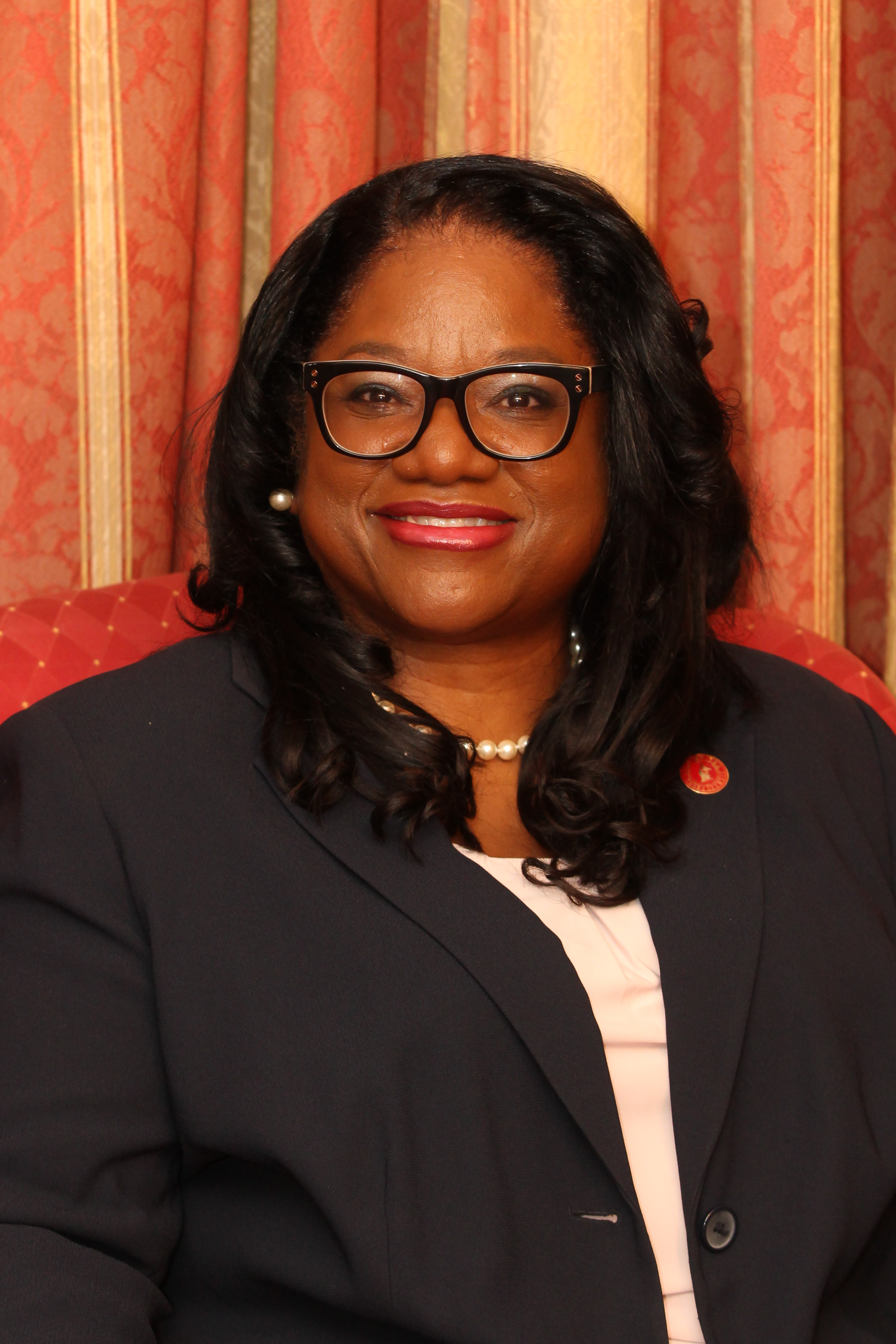 Norma B. Clayton
Chair of the Board
M.S. Webster University
B.S. New Jersey Institute of Technology
Year Elected to the Board: 2009
City of Residence: St. Louis, MO

Norma Clayton retired as the vice president for Learning, Training and Development at The Boeing Company. Prior to this role, she led a number of important assignments, including a Global Sourcing Initiative to increase growth and productivity. She has also held leadership roles within Boeing Defense, Space & Security, including vice president of Supplier Management and Procurement, and vice president and general manager of the Maintenance and Modification Centers. Clayton has held leadership roles throughout her career at Fortune 500 companies including Lockheed Martin, General Electric, RCA and General Motors.

She earned master’s degrees in Business Management and Human Resource Development from Webster University, a bachelor's degree in industrial administration from the New Jersey Institute of Technology, and is pursuing a PhD.

Prior to her election as Chairwoman of the Board of Trustees, Clayton previously served as its  First Vice Chair, Boeing executive focal for Michigan State University, and is a member of Leadership America, the American Society of Industrial Engineers and the National Association of African Americans in Human Resources.