Home » About Us  » Board of Trustees  » Tamika Tremaglio 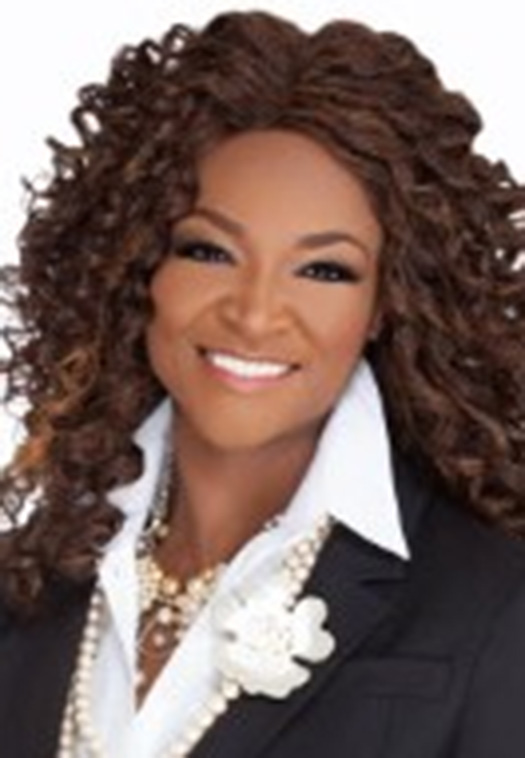