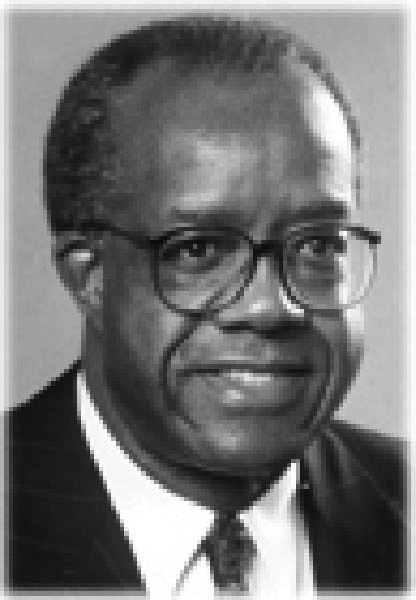 Payton served as Tuskegee's fifth President from 1981 until August 2010, and worked tirelessly to continue the University's legacy of leadership. During his tenure, he has: 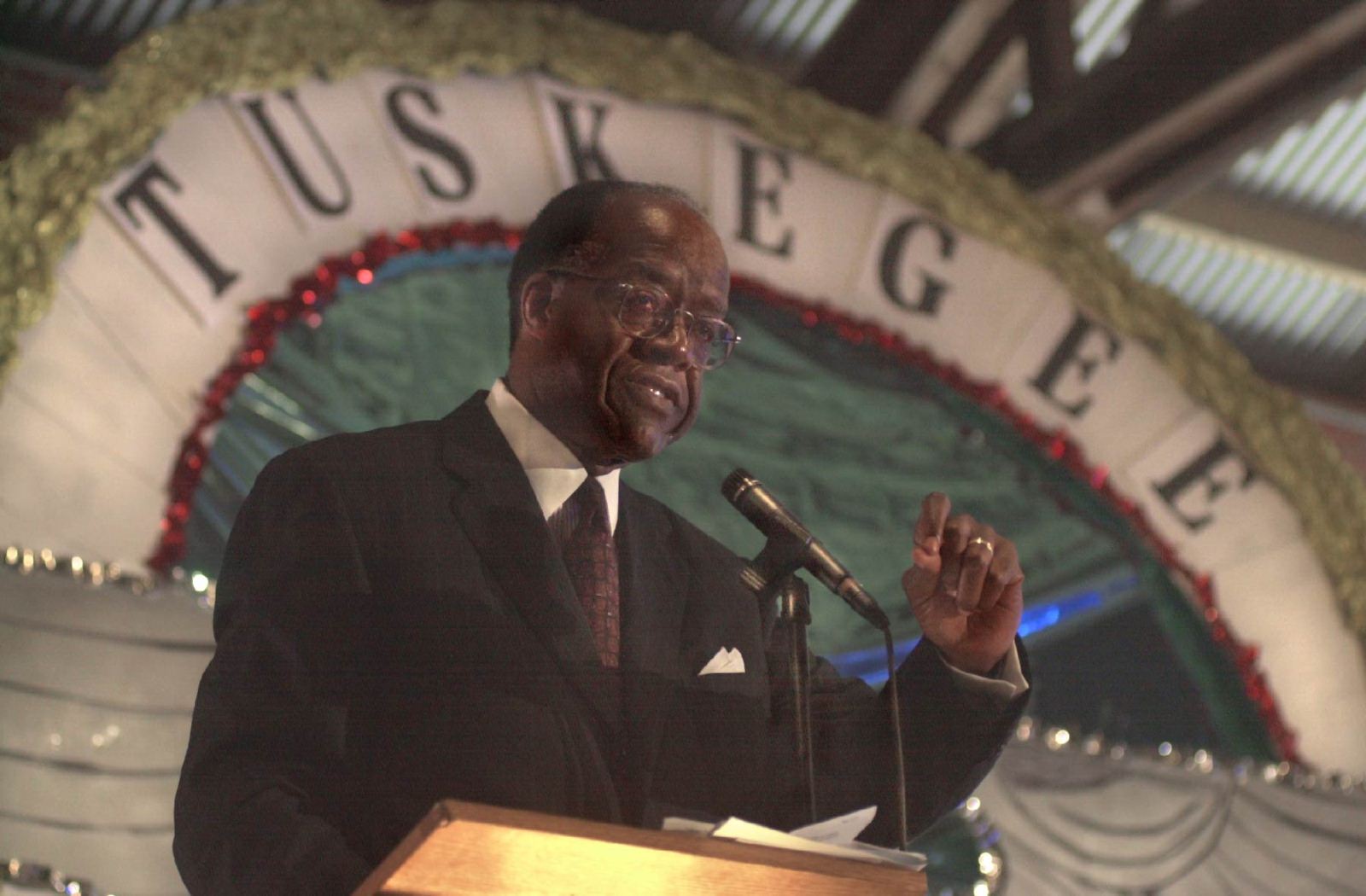 Prior to joining Tuskegee, Dr. Payton was program officer, Higher Education and Research, The Ford Foundation, New York City (1972-81); president of Benedict College, Columbia, S.C. (1967-72); executive director, Commission on Religion and Race and the Department of Social Justice of the National Council of Churches in the U.S.A. (1966-67); director, Office of Church and Race, Protestant Council of the City of New York (1965-66); and assistant professor, Howard University and director of the Howard University Community Service Project, Washington, D.C. (1963-65).

In recognition of his leadership, intellectual and scholarly achievements, as well as his dedicated service to education, Payton has received many honors and honorary degrees. He was appointed by President George W. Bush in 2002 to chair the newly-formed Board of Advisors on Historically Black Colleges and Universities. This was Payton's third presidential appointment. He was also appointed by President Ronald Reagan to the Board for International Food and Agricultural Development and named by President George W. Bush to lead the Task Force on Agricultural and Economic Development to Zaire. 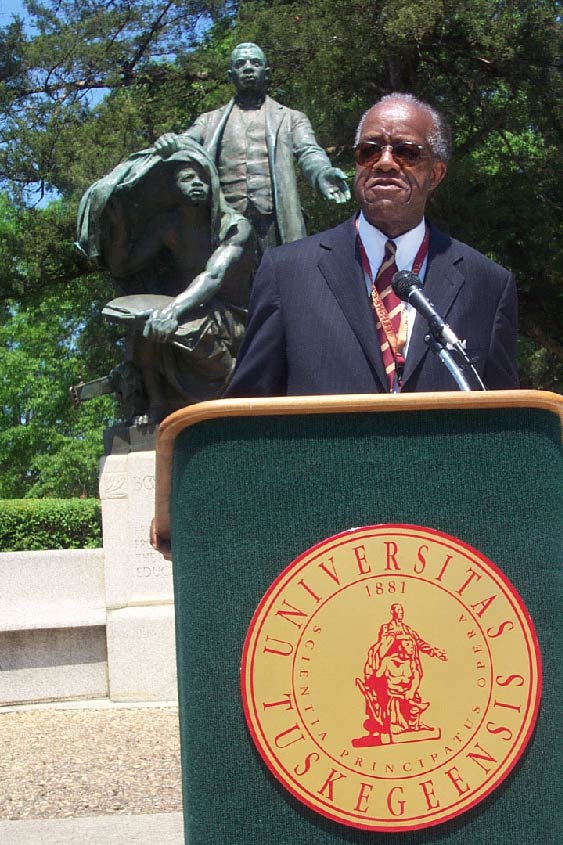 He was a member of many professional and social organizations, including the American Council on Education, the American Higher Education Association, Alpha Phi Alpha Fraternity, Inc. and Sigma Pi Phi Boulé. His academic honors include membership in Phi Beta Kappa and Alpha Kappa Mu Honor Society.

Payton served as director on numerous boards including AmSouth Bancorporation, AmSouth Bank, Ruby Tuesday, Inc., Liberty Corp., Praxair Corp., the ITT Corp., SONAT, Inc. and Morrison Management Specialists, Inc.; Additionally, he has served on the boards of the National Action Council for Minorities in Engineering, the American Society for Engineering Education Study National Advisory Council, the Alabama Shakespeare Festival Royal Council and the Board of Governors of the U.S. Air Force Civil Air Patrol. Payton has also served as a member of the Visiting Committee for the Board of Overseers at Harvard University and MIT, the Board of Visitors at Air University, Maxwell Air Force Base, and as a director of the Association of Governing Boards.

Payton was in strong demand to give speeches and lectures across the country. He was selected to give the first George Washington Carver Lecture at the Annual Meeting of the National Association of State Universities and Land-Grant Colleges in San Francisco in 1999.

Tuskegee University's fifth president, Dr. Benjamin F. Payton was selected as the Keynote Speaker for the rededication of the Lincoln Memorial in Washington, DC.  On Saturday, May 30, 2009, Dr. Payton delivered an eloquent and powerful address from the steps of the Lincoln Memorial in Washington, DC. His address reflected American pride, struggle, and the continued and profound journey toward equality, justice and a full democracy.  The address was given against the backdrop of the memorial and with the full pageantry of a United States Government official historic observance. The fifth president of Tuskegee University, a nationally recognized institution, was invited by the Honorable Ken Salazar, U.S. Secretary of the Interior, to deliver the principal address at the rededication of the Lincoln Memorial during the culmination of the 200th celebration of the 16th U.S. president's birth. 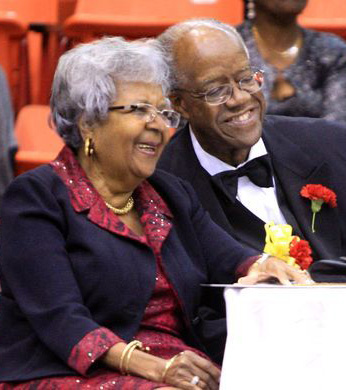 "America's greatness in the world today rests more squarely upon the shoulders of Abraham Lincoln than of any other single citizen in the nation's history. This is so not because of his popularity during his presidency, but because of the singular gravity of the issues facing the country during the years of his office, and - more especially - by reason of the profound qualities of mind and spirit by which he led the nation through them," Payton said in his speech.

Payton, who was the fifth president of the then-128-year-old university, was a nationally recognized higher education leader, orator, scholar, ethicist and public intellectual. The University has a longstanding and productive relationship with the United States Department of Interior.  Dr. Robert Russa Moton, the second President of Tuskegee Institute delivered the principal address at the May 30, 1922, dedication of the Lincoln Memorial.

"The rededication of the Lincoln Memorial was one of the most significant national events in which I have personally participated. I felt very privileged to have been asked to give the principal address on an occasion that honored Abraham Lincoln, America's 16th and greatest President. Sitting on that platform with the Grand Vista of the Reflecting Pool, the Washington Monument, and the Dome of the Capitol stretching out before me, all arrayed beneath a clear blue sky--gave me a wonderful sense of how greatly blessed this country is," said Payton.

Payton joined the legacy of a select group of African-Americans, such as opera singer Marian Anderson and civil rights architect Dr. Martin Luther King, Jr., who have used the Lincoln Memorial for presentation to the American people. In 1939, Anderson sang to the nation from the steps of the memorial in signaling the beginnings of the modern civil rights movement.  In 1963, King delivered his famous "I Have a Dream" speech following the March on Washington for Jobs and Freedom.

Tuskegee University was deeply saddened at the loss of the university's 5th President, Dr. Benjamin F. Payton, who died on the morning of September 28, 2016. Survivors include one son, Mark Steven (Christiane) Payton; one daughter, Deborah Elizabeth Payton; four grandchildren, Danielle Marie, Maya Elizabeth, William Isaac and Nicholas Warren Payton; and three brothers and three sisters. He was preceded in death by his wife, Thelma Plane Payton, who died on June 20, 2013; and by two of his brothers, Leroy Oscar Payton and James Israel Payton, who died in 1998 and 1999, respectively. Funeral service for Dr. Payton was held on Sunday, October 9, 2016, at 1:00 p.m. in the Tuskegee University Chapel with The Peoples Funeral Home of Tuskegee directing. In lieu of flowers, the public was asked to make contributions to The Benjamin F. and Thelma P. Payton Scholarship Fund in care of Tuskegee University. Dr. Payton and his wife, Thelma are both buried on the campus of Tuskegee University.