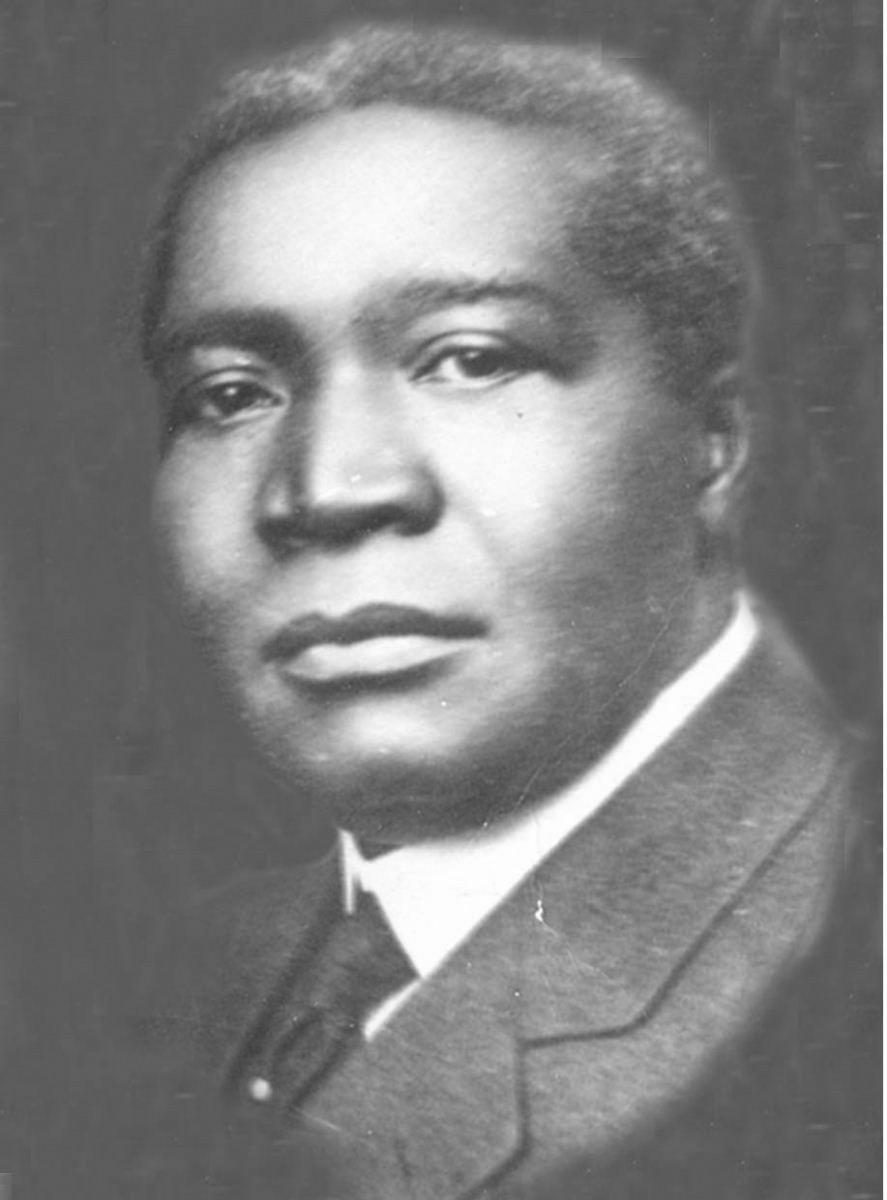 Robert Russa Moton was born August 26, 1867, in Amelia County, Virginia, the only child of Booker and Emily Brown. There were, however, two younger half brothers. In 1885, at age eighteen, Moton enrolled at Hampton Institute. He graduated in 1890 and became Commandant in charge of military discipline, a position he served in for 25 years.

Both the physical plant and academic programs were expanded during the Moton administration. The William G. Willcox Trade Buildings were added along with: the Dairy and Horse Barn, James Chambliss Building, a new Greenhouse, Chambliss Children’s House, a new wing to John A. Andrew Hospital, Margaret Murray Washington Hall, Logan Hall, Hollis Burke Frissell Library, and Samuel Chapman Armstrong Hall. The famous stained glass windows, known as the "Singing Windows," were added to the chapel.

Academic programs were first expanded from eleven to twelve years, followed by a Junior College program, and the four-year college program leading to bachelor’s degrees in Agriculture, Home Economics, Mechanical Industries, and Education.

Moton was honored as one of the speakers for the dedication of the Lincoln Memorial in Washington, D.C., May 30, 1922, and his contributions to humankind earned him honorary degrees from Oberlin and Williams College, Virginia Union, Wilberforce, Lincoln, Harvard, and Howard Universities. He was recipient of the Harmon Award in Race Relations (1930) and the Spingarn Medal (1932).

Moton resigned from his presidency in 1935 because of declining health. He died in 1940 and was buried at Hampton Institute.