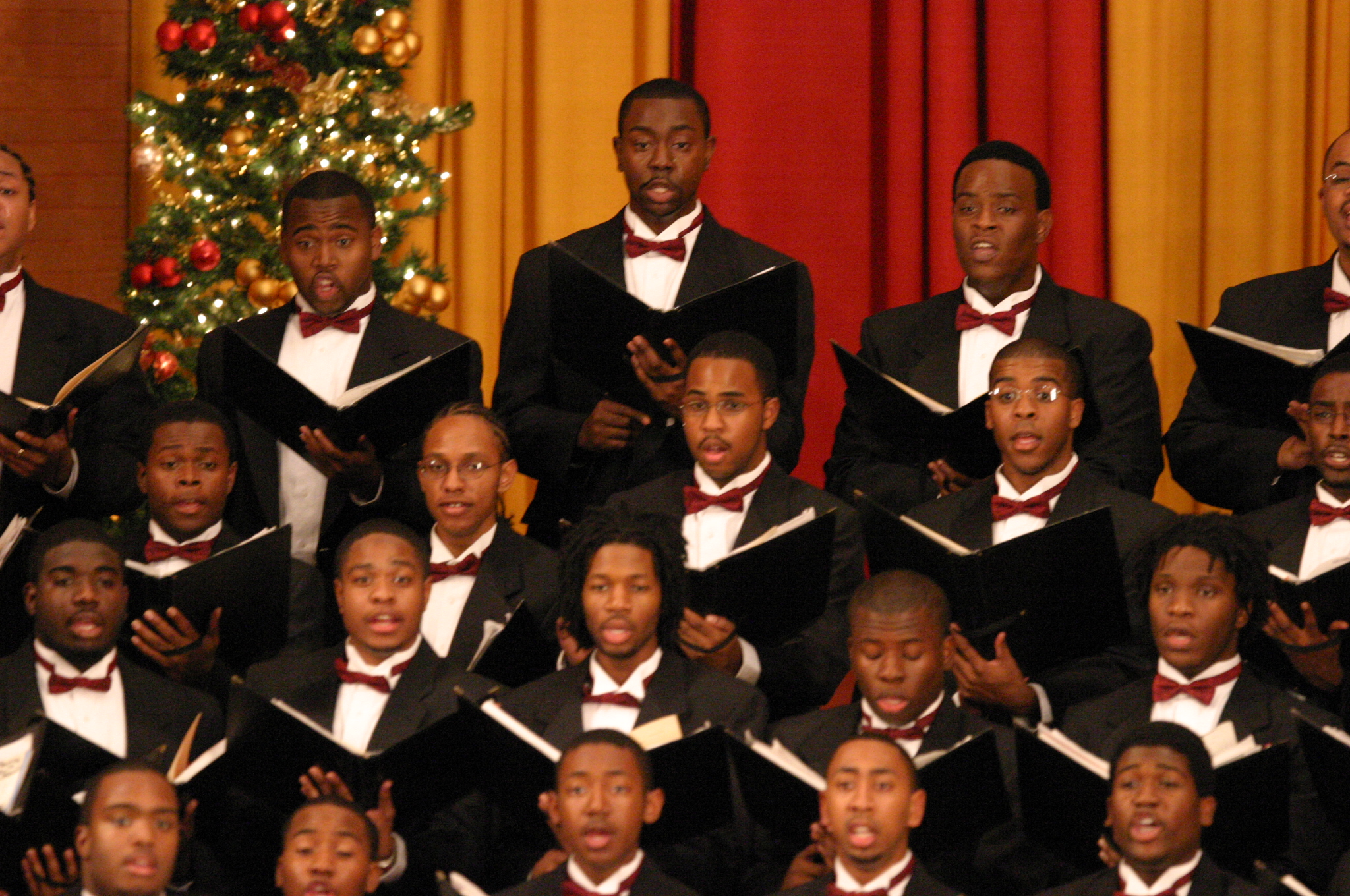 In addition to featuring the musical talents of students and faculty, Tuskegee University’s annual Christmas Concert will feature special guest and world-renowned operatic bass-baritone Dr. Simon Estes. The event, which is scheduled for Sunday, Dec. 3 in the University Chapel, will begin at 6:30 p.m. and will include the lighting of the university Christmas trees. Admission is free, but the donations of non-perishable food items are requested to support the “Raise Voices against Hunger” food drive.

The concert also will feature the Alabama debut of Dr. Simon Estes, an internationally recognized opera star, who made his operatic introduction in 1965 with the Deutsche Opera’s production of “Aida.” Since winning the Bronze Medal in Moscow's Tchaikovsky competition in 1966, he has performed with 84 of the major international opera companies and appeared regularly with 115 orchestras. He has been requested frequently to perform for state, national and international dignitaries at events around the globe. In addition to his operatic career, Estes serves as a professor at Iowa State University and at Wartburg College. In his master classes — across the country and around the world —Estes teaches not only music, but artistic and personal values as well.

In addition to his Dec. 3 performance, Estes will host a master class during his campus visit on Friday, Dec. 1 at 3 p.m. in the Martin Luther King Room of the University Chapel.

The concert also serves as the opening event for the university’s 75th Professional Agriculture Workers Conference, which will continue on campus through Dec. 6. The ”Raise Voices against Hunger” Campaign, which will support holiday food-distribution efforts to the less fortunate by area food banks, represents a joint effort between the college, the Leadership and Excellence by Tuskegee University Students (LETUS) Academy, and the Golden Voices Concert Choir.