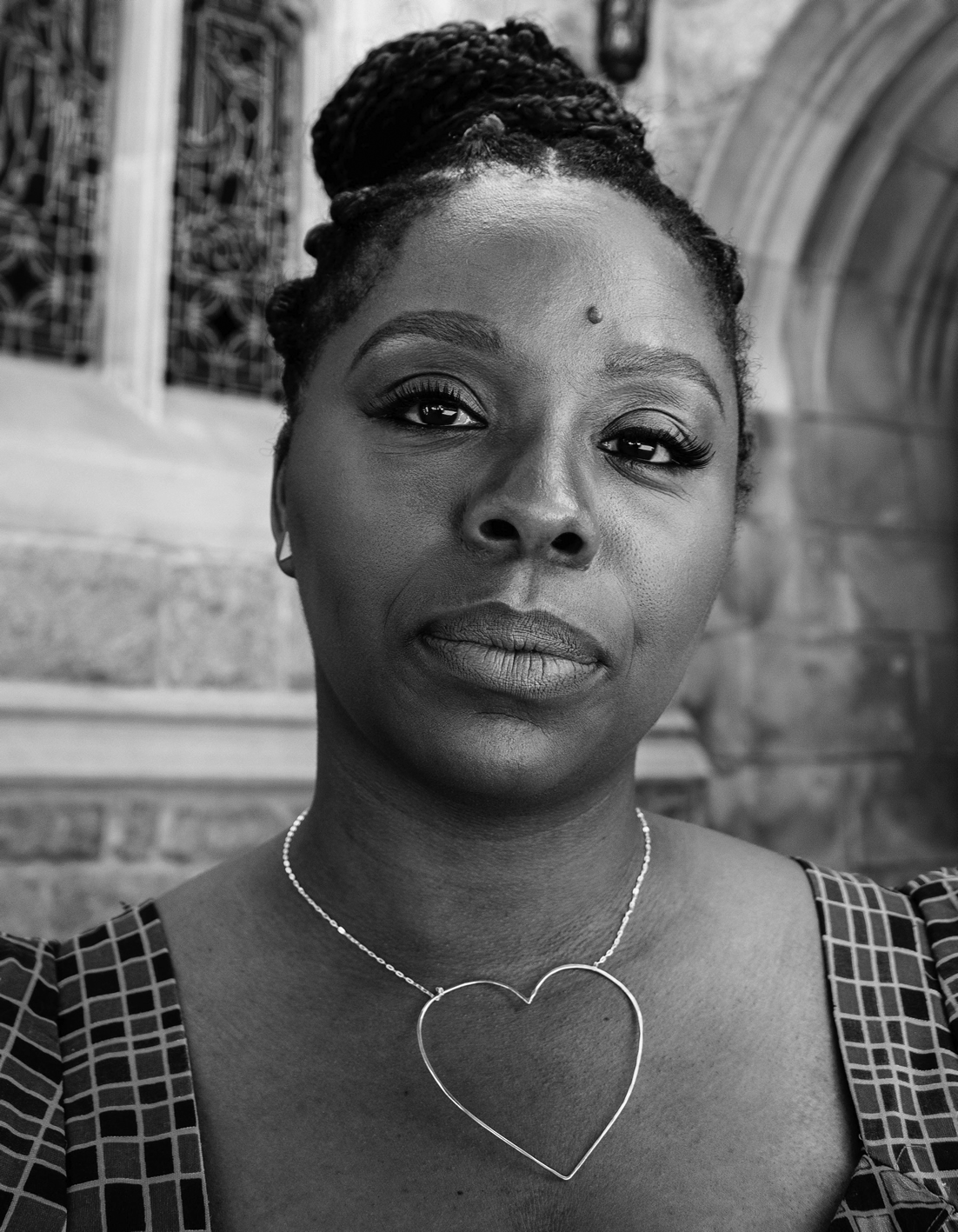 On Tuesday, Feb. 25, author and “Black Lives Matter” movement co-founder Patrisse Cullors will speak to members of the campus and surrounding communities beginning at 4:30 p.m. in Logan Hall. Admission to the lecture is free, and a book-signing will follow.

In 2013, the Los Angeles native helped establish a global movement with the viral social media hashtag #BlackLivesMatter after the acquittal of George Zimmerman in the shooting death of African-American teen Trayvon Martin. Since then, the movement has grown to the international Black Lives Matter Global Network with dozens of chapters around the world fighting anti-Black racism.

When she published her memoir, When They Call You a Terrorist: A Black Lives Matter Memoir, in January 2016, it became an instant New York Times Bestseller. Her book, along with Booker T. Washington’s Up from Slavery, is the focus of the university’s Common Reading Book Experience for the remainder of the academic year.

For the last 20 years, Cullors has been on the frontlines of criminal justice reform and is currently leading Reform LA Jails’ “Yes on R” campaign — a ballot initiative that will be voted on in March 2020. In 2012, she founded the grassroots, Los Angeles-based nonprofit Dignity and Power Now, which advocates for all incarcerated people, their families and communities. She developed and serves as the faculty director of Prescott College’s new Social and Environmental Arts Practice MFA program — the first-of-its-kind curriculum in the nation to combine art, social justice and community organizing.

Cullors’ social activism has led to multiple honors and awards, including the 2020 Durfee Stanton Fellowship, 2019 Champion for Peace and Justice from the Trayvon Martin Foundation, 2018 Next Generation Award from ACLU National, 2017 Sydney Peace Prize Award, 2015 Black Woman of the Year Award from The National Congress of Black Women, 2016 Community Change Agent Award from BLACK GIRLS ROCK!, Inc., 2016 Women of the Year Award for the Justice Seekers Award from Glamour, 2015 Civil Rights Leader for the 21st Century Award from the Los Angeles Times, and ESSENCE’s first-ever Woke Award.

Cullors holds an MFA from the University of Southern California’s Roski School of Art and Design.

In addition to the university’s Black History Month programming, Cullors’ lecture is part of Tuskegee’s annual Lyceum Series, which leverages artistic, literary and cultural programs to spotlight contemporary societal topics for students and the surrounding community. For more information about the series and updates on future presenters, visit www.tuskegee.edu/lyceumseries.