Members of the Tuskegee University campus and surrounding communities will unite on Monday, Jan. 21 to mark the university’s annual Martin Luther King Jr. Day observance. The convocation will be the first of many Faith Week events that celebrate the university’s religious and cultural diversity. 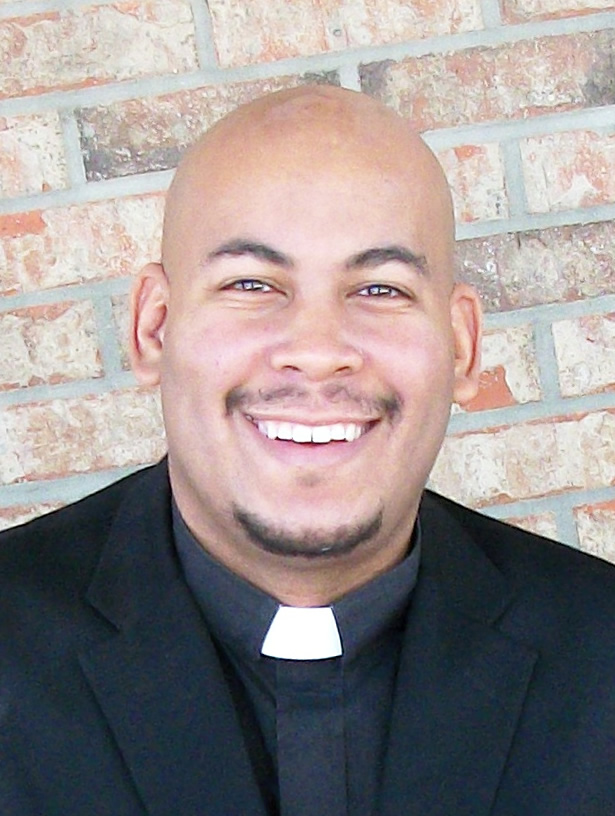 The Martin Luther King Jr. Convocation, beginning at 11 a.m. in the University Chapel, will feature remarks by Rev. Dr. William Edward Flippin Jr. of Atlanta’s Emmanuel Lutheran Church. When appointed as its senior pastor in 2013, he became the multicultural southwest Atlanta congregation’s first African-American pastor. It also will include inspirational readings by student leaders and musical selections performed by the university’s Golden Voices Concert Choir.

Flippin’s ministry has included international service within the Lutheran church and a number of civic and ecumenical organizations, as well as subject-matter expertise in religious and secular media. He holds history and theology degrees from Morehouse College, Emory University’s Candler School of Theology, the Lutheran School of Theology at Chicago, and Ashland Theological Seminary.

“Just as the University Chapel serves as a physical icon in the core of our historic campus, Faith Week serves as a spiritual reminder of the role religion and faith should serve each day in the lives of our students, faculty, staff and community,” said Dr. Gregory Gray, dean of the University Chapel. “Equally so, Dr. King’s voice and vision for courage, justice, compassion and peace will serve to frame our week-long celebration — and resonate throughout our events.”

Other Faith Week events that will honor the impact of civil rights icons, incorporate local service, and celebrate campus talent and diversity will include: 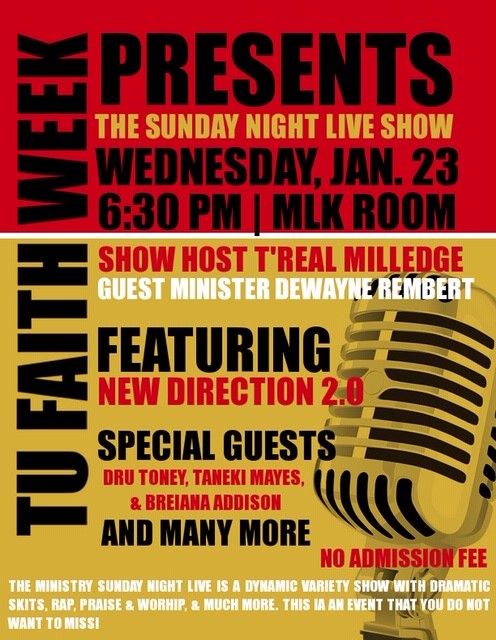 Drawing inspiration from both his Christian faith and the peaceful teachings of Mahatma Gandhi, Martin Luther King Jr. led a nonviolent movement in the late 1950s and ’60s to achieve legal equality for African-Americans in the United States. While others were advocating for freedom by “any means necessary,” including violence, King used the power of words and acts of nonviolent resistance — such as protests, grassroots organizing and civil disobedience — to achieve seemingly impossible goals. He went on to lead similar campaigns against poverty and international conflict, always maintaining fidelity to his principles that men and women everywhere, regardless of color or creed, are equal members of the human family.

Martin Luther King Jr. was born on Jan. 15, 1929. In 1983, President Ronald Reagan signed the law setting aside the third Monday of January as a holiday honoring the civil rights icon. It was first observed three years later.

King’s wife, Coretta Scott King, once said of the holiday: “It is a day of interracial and intercultural cooperation and sharing. No other day of the year brings so many peoples from different cultural backgrounds together in such a vibrant spirit of brother and sisterhood,” she said. “Whether you are African-American, Hispanic or Native American, whether you are Caucasian or Asian-American, you are part of the great dream Martin Luther King Jr. had for America. This is not a black holiday; it is a peoples’ holiday. And it is the young people of all races and religions who hold the keys to the fulfillment of his dream.”