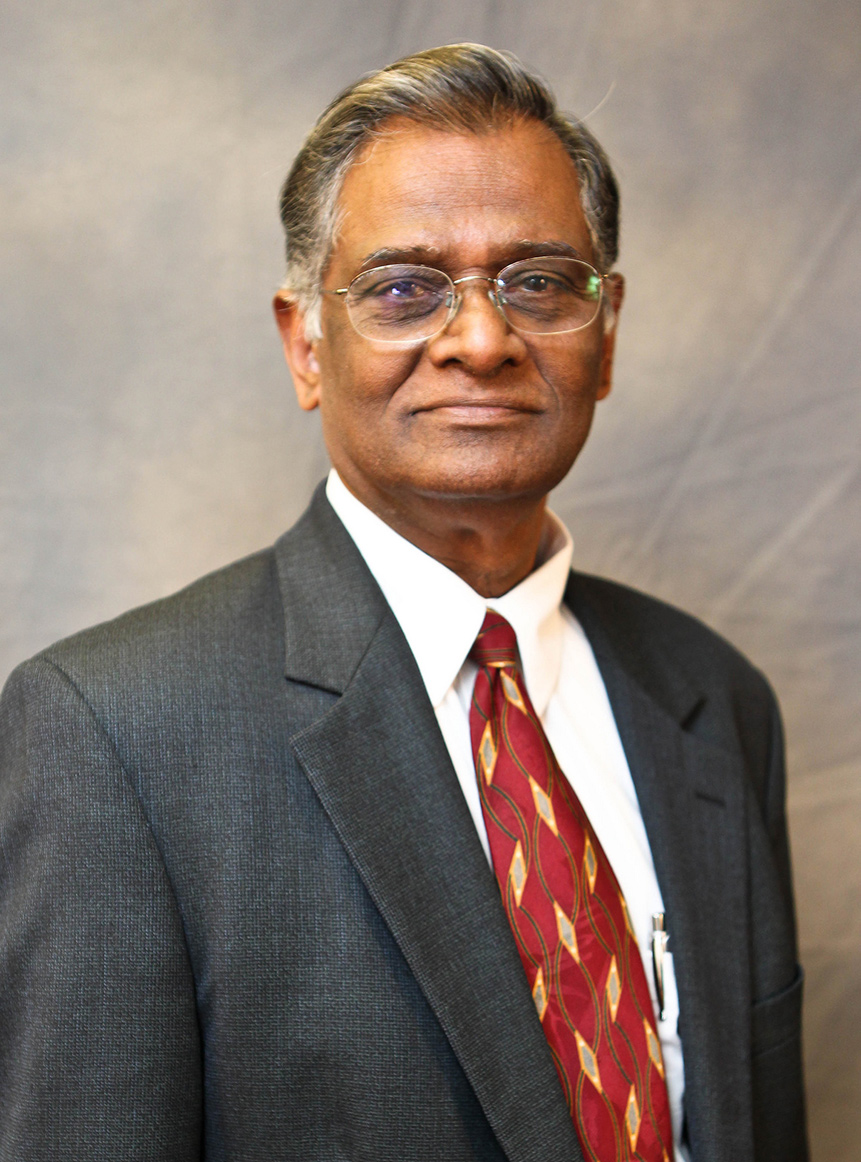 Dr. Shaik Jeelani, Tuskegee University’s vice president for research and dean of its Graduate School, is among the 2018 inductees into North Carolina State University’s Mechanical and Aerospace Engineering Alumni Hall of Fame.

Jeelani, who completed a doctoral degree in mechanical engineering at NCSU, joined the Tuskegee faculty in 1974 as an assistant professor. Since then, he has held various other academic and administrative positions in the College of Engineering, including associate dean. In these capacities, he revised the curriculum and developed facilities to support both research and education initiatives. He raised funds and established two endowed chairs and the Department of Materials Science and Engineering, which offers masters- and doctoral-level degree programs

Since 1996, he has served as the university’s vice president for research and sponsored programs. In 2015, he began concurrently serving as dean of the Graduate School.

Through his collective research efforts, Jeelani has garnered more than $150 million as a principal investigator for research in advanced materials, published more than 350 papers in peer-reviewed journals, and presented more than 400 papers at national and international conferences. In 2012, he was invited to the White House, where he received from President Barak Obama the Presidential Award for Mentoring, which among other factors included being honored as the producer of the largest number of African-American doctoral graduates in the area of materials science and engineering.

The MAE Alumni Hall of Fame was established to inspire current students and to celebrate the accomplishments of those extraordinary graduates who have used their education to excel in a professional career or service. Nominations are based on professional and service achievement, entrepreneurship and contributions to professional societies. With more than 12,000 MAE alumni, only 132, including the 2018 class, have been inducted into the MAE Alumni Hall of Fame. For more information, visit www.mae.ncsu.edu/alumni.