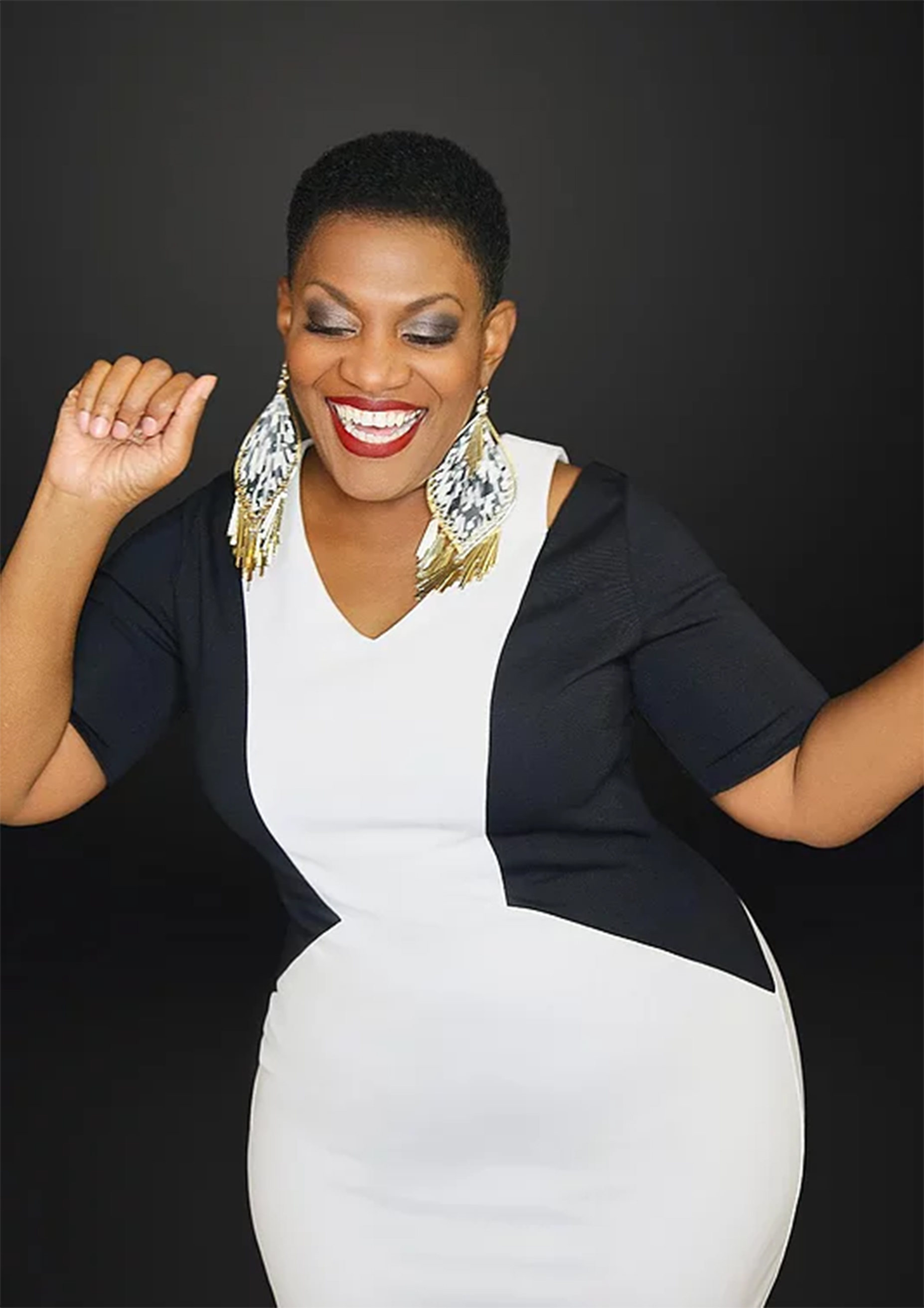 Tonya Terry, television news anchor for WSFA-TV Channel 12 in Montgomery, Alabama, will kick off the academic year’s Lyceum Series with her presentation on Thursday, Sept. 27. Terry will speak on how the media impacts African-American culture.

Thursday’s presentation is scheduled to begin at 3 p.m. in the Brimmer Hall auditorium and is open to the public.

The Alabama native is known as an outspoken, effervescent fireball who wakes up thousands of television viewers each morning as an anchor on one of the country's top-rated news programs. She began her career with WSFA-TV in September 2002 as part of the team of anchors on the NBC affiliate’s “Today in Alabama” morning news program. She also anchors the station’s community-focused show “Alabama Live.”

Prior to joining the WSFA 12 news team, Terry spent five years in Huntsville, Alabama, where she worked as a news anchor and reporter at both ABC and CBS affiliates. She also has worked for television and radio stations in Troy, Dothan and Enterprise.

Outside of her news-reporting duties, Terry created the WonderFULL World of Fashion that features only plus-sized models. She says it is a way to show these ladies they are beautiful just the way God made them. She also hosts “Eve Expo,” which is a women's conference that has brought hundreds of women together annually to uplift and encourage each other. Terry also values her work is an advocate for victims of domestic violence, bullying and any form of discrimination.

Tuskegee’s ongoing Lyceum Series represents its commitment to educating students in an engaging and holistic way. The series features notable headliners who educate, enlighten and entertain members of the campus and surrounding communities.