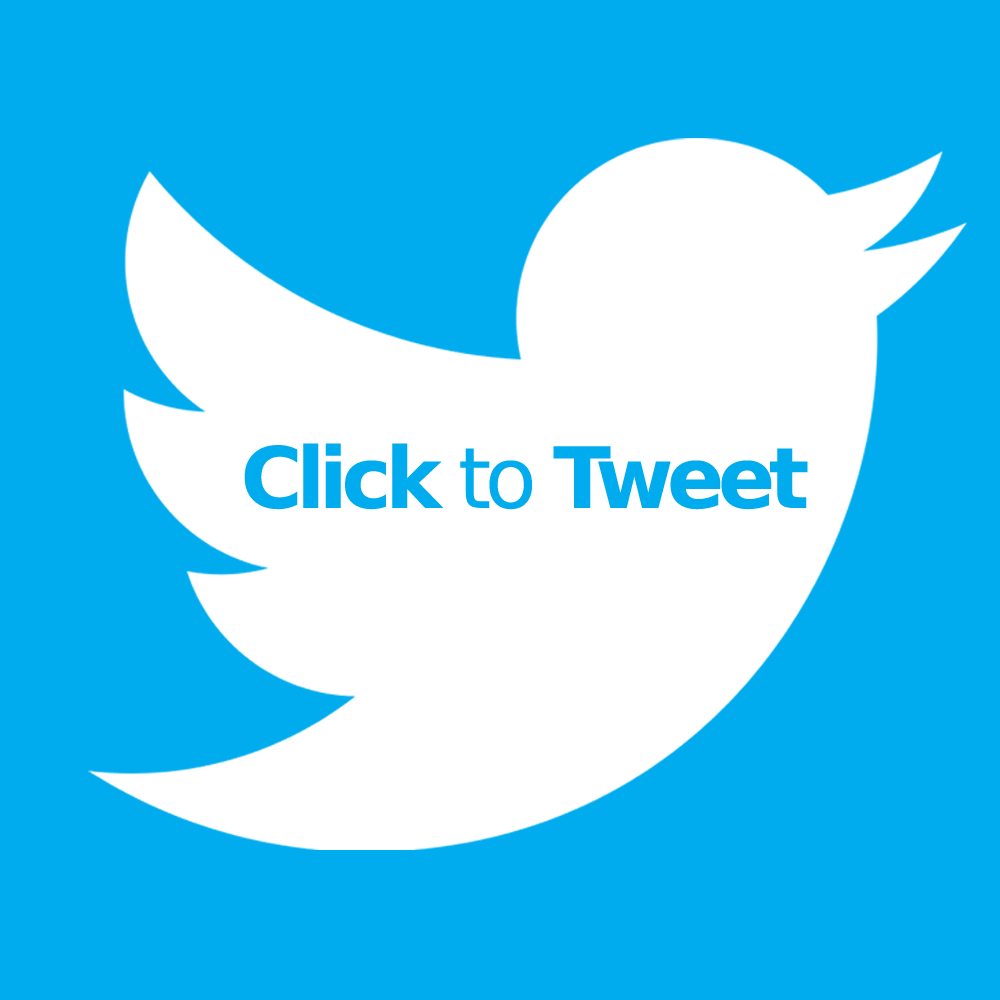 Tuskegee National Alumni Association leaders are calling on the university’s faithful alumni and friends to help it return to the top — and to claim the $50,000 cash prize — in this year’s annual “Retool Your School” campus-improvement grant program. The social media-driven grant competition, sponsored by Home Depot Inc., relies on a combination of online voting and social media posting to determine its winners.

Voting begins on Monday, Feb. 17 and extends through Sunday, April 5. Grants are awarded based on a total popular vote that combines unlimited daily online voting at www.retoolyourschool.com/vote and social media “voting” that counts Twitter and Instagram posts that include the hashtag #Tuskegee_RYS20.

For posts to either social network to count, the user’s account must be public; however, there is no limit to the number of times the hashtag can be used in a day. Only one use of the hashtag per post will count toward overall vote totals.

“At Tuskegee, we pride ourselves as winners,” said Burt Rowe, national president of the Tuskegee National Alumni Association. “In 2019, we missed claiming a Retool Your School prize for Mother Tuskegee by just a few thousand votes. We need our alumni, friends and fans to start posting — and to keep posting — with our hashtag until we have the $50,000 check in our hands.”

The 70 HBCUs eligible to compete in this year’s competition will be placed into one of three clusters based on their enrollment. As in past years, Tuskegee will compete in Cluster 2 against other schools whose enrollment ranges from 1,201 to 3,999 students. The top three schools in each cluster will each receive a $50,000 grant prize.

Rowe highlighted TNAA’s ongoing partnership with the university’s Student Government Association, Pre-Alumni Council, Office of Facilities and Capital Projects, and Office of Communications, Public Relations and Marketing as part of past successes.

Established in 2010, The Home Depot’s “Retool Your School” program strives to give back to the nation’s HBCUs that have generously provided their communities with a strong foundation, a renewed purpose and a distinctive character. For more information about the program, including contest rules and guidelines for social media/online voting, visit www.retoolyourschool.com.