The College of Arts and Sciences

We challenge students to see beyond themselves. Students in the College of Arts and Sciences (CAS) must develop operational literacy, mathematical and scientific skills necessary for a rapidly developing, interdependent, and global society. We provide the route to creativity and knowledge through fine & performing arts, humanities, social sciences, natural sciences, and mathematics. 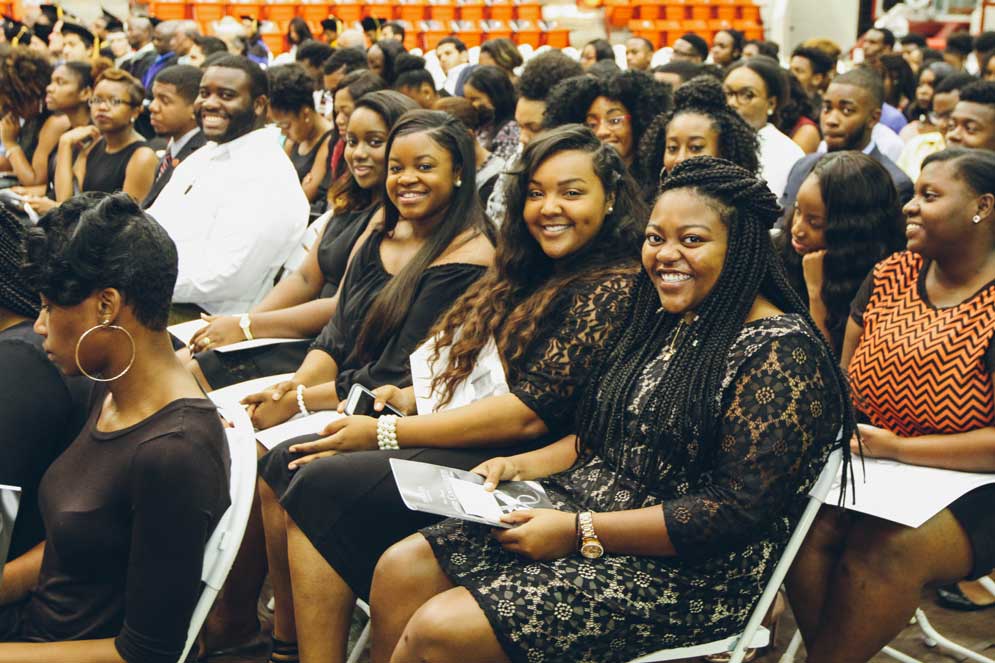 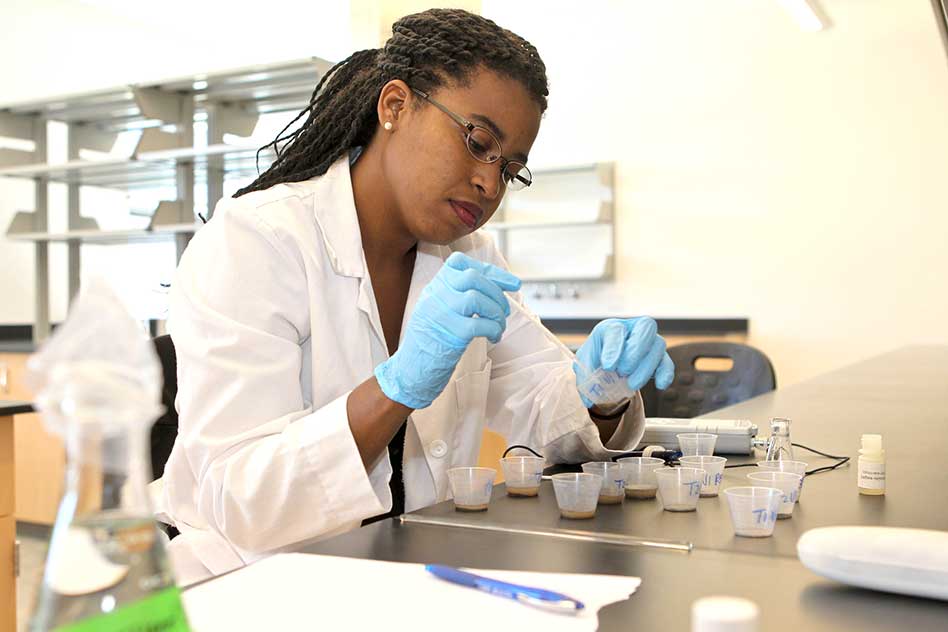 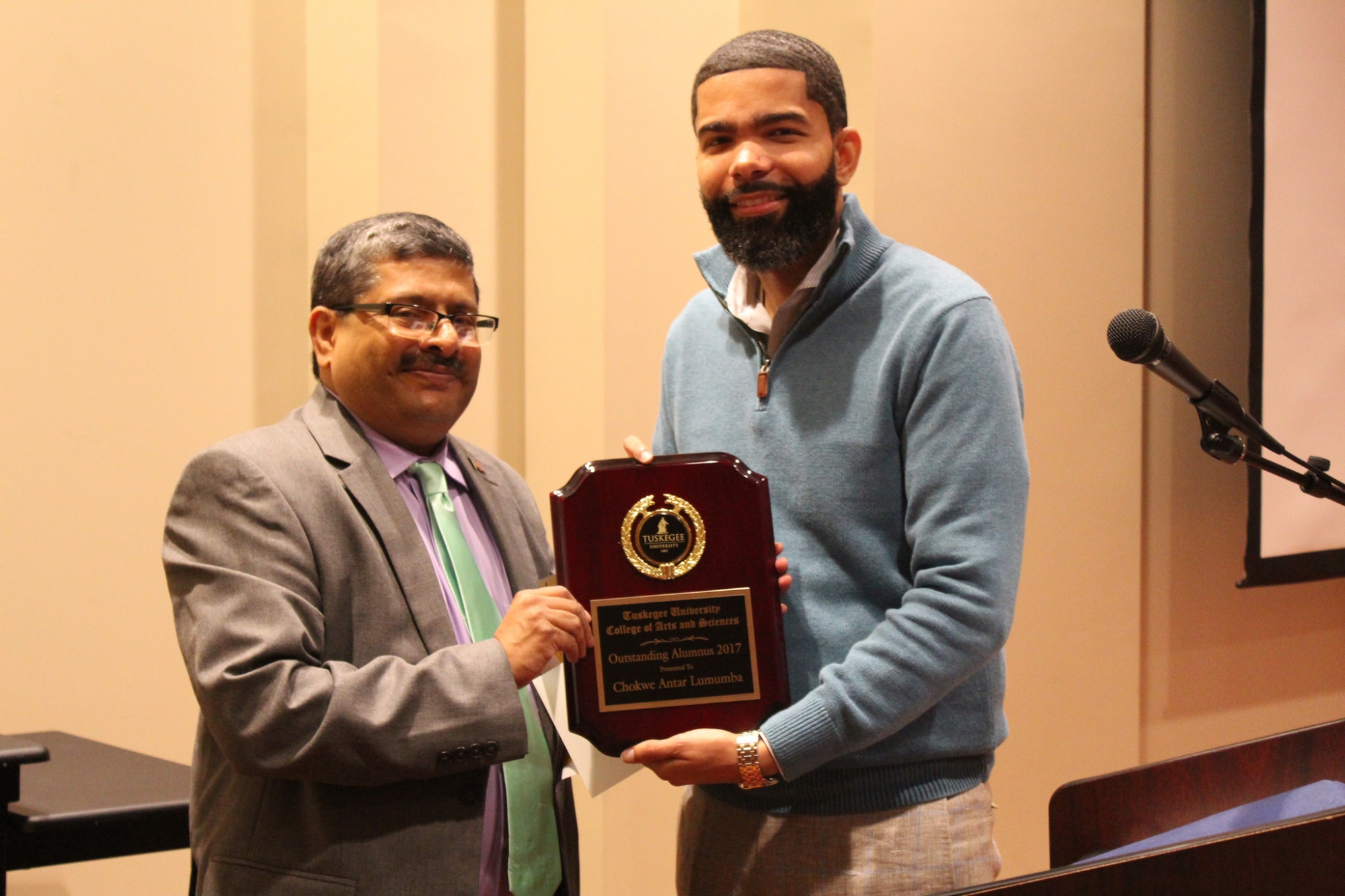 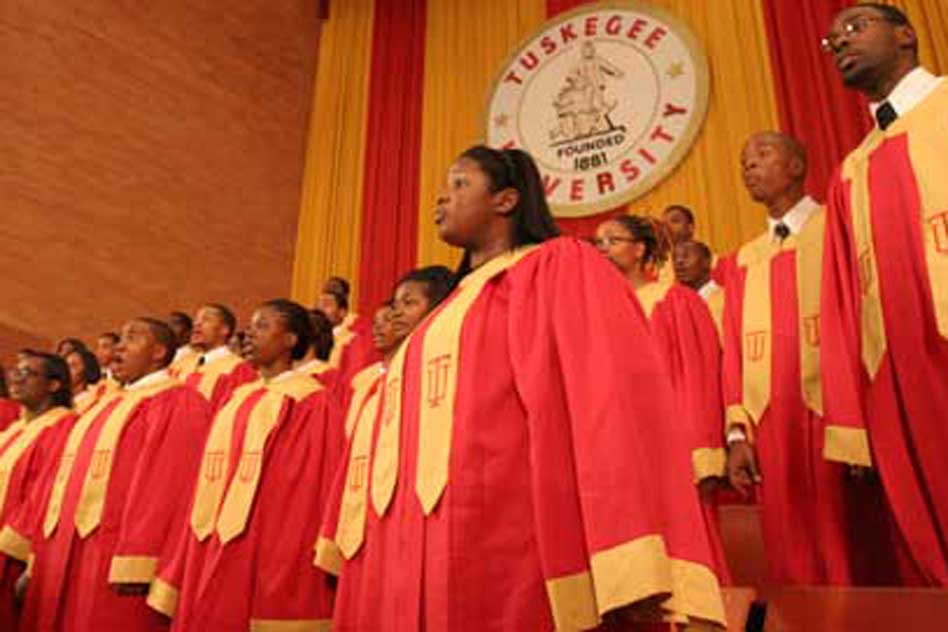 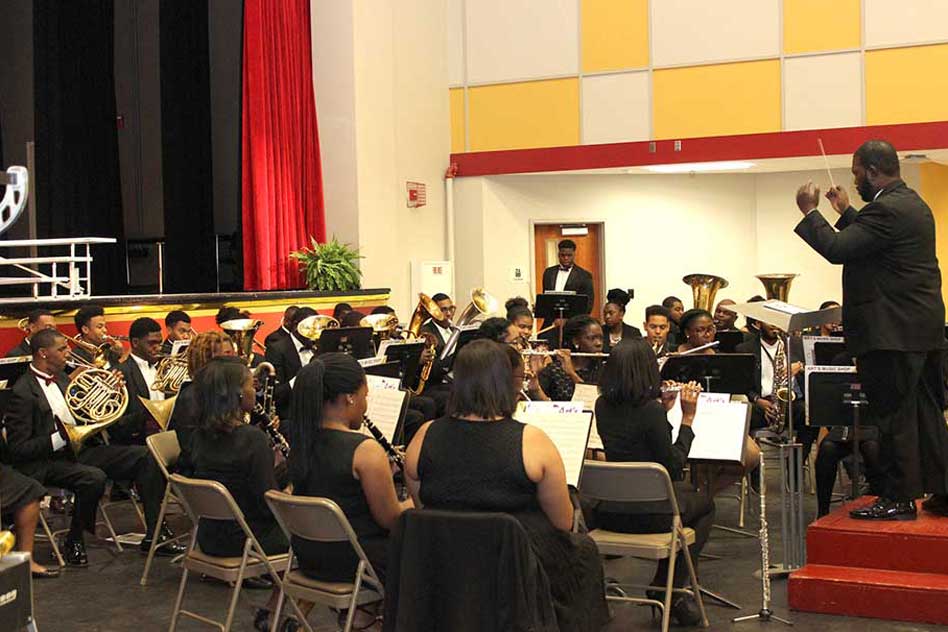 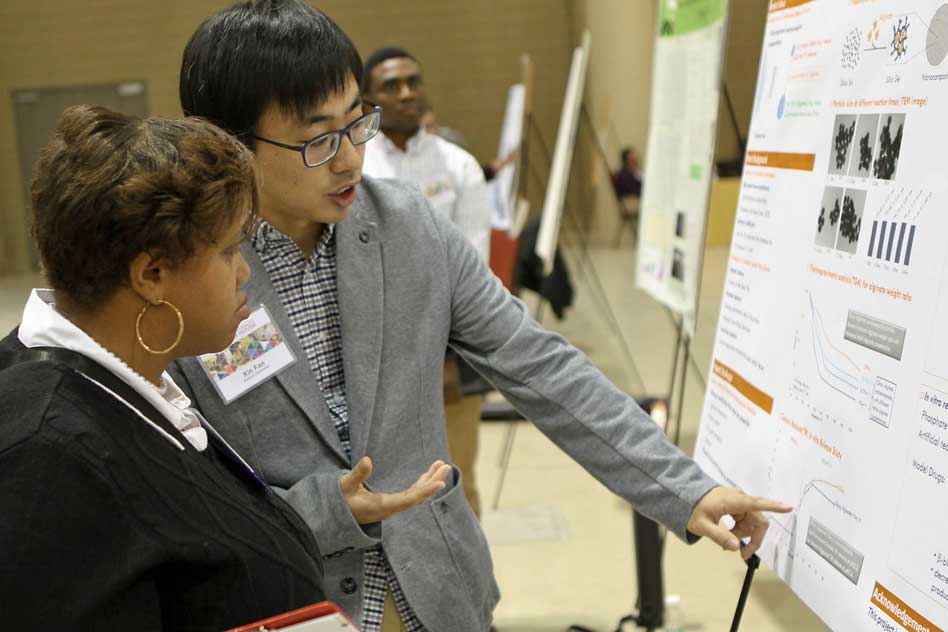 Our Faculty engage in cutting-edge research that supports our teaching and provides much-needed solutions for our ever-changing society.  Our students benefit from the instruction of our award-winning faculty who encourage creativity and discovery.  Our degree programs equip students to engage fully their intellectual curiosity by providing a strong curricular base, excellent instruction, and a culture of scholarship.