Mr. Duncan is a graduate of Florida A&M University where he earned the Bachelor of Science degree in Music Education in 1971. He received his Master of Education degree from Auburn University in Auburn, Alabama. Mr. Duncan has been at Tuskegee since 1972, and served as Director of Bands from 1976 to 2015. Mr. Duncan has been a faithful member of several fraternal and music oriented organizations including Kappa Kappa Psi, Alpha Phi Alpha and Alpha Phi Omega. Under his direction, the band has won several awards and recognitions for their excellence in performance, timing and presentation.

He was the recipient of Florida A&M University’s 2003 Alumni Meritorious Achievement award, Band Director of the Year award from the Birmingham Grid Forecasters, and the Tuskegee University Marching Band has participated in seven out of the ten Honda Battle of The Bands Showcases in Atlanta, GA. He has also been a guest conductor and adjudicator throughout the Southeast and Atlantic coast areas.

Dr. Barr earned degrees in church music and choral conducting from Westminster Choir College (B.M.), Southern Methodist University (M.M., M.S.M.), and The University of Michigan (D.M.A.). He has served as organist and choir director at churches in Alabama, Michigan, New Jersey and Texas.

Under Dr. Barr’s direction, the Tuskegee Choir has toured the Midwestern and East Coast regions of the United States, and the San Francisco Bay Area. The Choir has also presented numerous concerts throughout the Southeast.

As an organ recitalist, Dr. Barr has twice been a featured organist at the Colour of Music Festival in Charleston, South Carolina. He is also a music workshop clinician.  Dr. Barr is co-director of the Italian Opera Study Abroad Program, which offers students of Historically Black Colleges and Universities (HBCUs) a four-week study of Italian opera with a renowned coach in Italy. .

E. Bruce Phillips, Jr., realized his passion for art very early. Mr. Phillips received a BA in Marketing from Morehouse College in Atlanta GA, a Masters in Fine Art in Painting from the Savannah College of Art and Design (SCAD) in Savannah, GA, and benefited from travel and art studies in Italy and France. His most current works showcase his fascination of architecture and spatial relationships and build on his use of color and texture to create abstract works of great visual height, depth and dimension.

Bruce has had solo exhibitions at The Legacy Museum, Tuskegee AL; Rosa Parks Museum in Montgomery, AL; Hammonds House Gallery and The Odd Fellows Building on Sweet Auburn in Atlanta, GA; and The Beech Institute, The City of Savannah Gallery and SCAD in Savannah, GA. His latest exhibition was in February 2015 at Huntingdon College in Montgomery, AL.

Phillips has been an Assistant Art Professor at Tuskegee University since 2009 where he continues to expose students to the history, beauty and centrality of art in our lives.

Deidre Yates Duncan is an adjunct art professor at Tuskegee University. Her specialty is floral design. She also has expertise in ceramic art, leather crafts and salt art. She is the primary instructor of the Arts and Crafts courses. Mrs. Duncan is a proud two-time alumnus of Tuskegee University. She specializes in elementary and special education. In the 1970s and 1980s, Mrs. Duncan served in several capacities within the Macon County School system.

Between 1980 and 1982, she was also employed by Tuskegee Institute with the Carver Research Foundation, the Human Resources Foundation and the Rural Alabama Youth Advocacy Project. In 1999, she took her current position of Adjunct Professor of Art with Tuskegee University. In October, 2001she was honored by the East Alabama Area Committee on Employment of People with Disabilities Educator of the Year Award.

McDowell serves as a Lyceum Series instructor at Tuskegee University. Specializing in portraits, McDowell taught himself to draw at a very young age because he admired the abilities of his older brothers and wanted to be like them. As his talents grew, he attracted the attention of Motown celebrities and eventually became Michael Jackson’s art teacher. His career eventually moved him to the Tuskegee area, where he fell in love with the community’s rich history and notable achievers.

Nicholas recently served as the Adjunct Director of Bands at Claflin University in Orangeburg, South Carolina, where he conducted the Wind Ensemble and taught instrumental conducting. As an avid tuba player, Nicholas most recently performed as an on-call musician for several churches in the Orlando area. During his undergraduate study, he served as a principal tubist in the Florida A&M University Wind Ensemble and performed in numerous University chamber ensembles and chamber ensembles around the "Big Bend."

Nicholas is well-known in the secondary school band community; he has arranged for several bands across the southeastern United States over the last decade, including over ten high schools. From 2014 to 2019, he served as Director of Bands at Jones High School in Orlando, Florida. He grew the band program to 110 students, significantly increased student participation in audition-based honor bands, and earned consistent superior ratings on the District and State level. In 2018, in conjunction with the Jones High School Wind Ensemble, the Jones High School Concert Choir, garnered national attention on the "Ellen" show after receiving a $100,000 donation to fund a trip to perform at Carnegie Hall. Additionally, he has arranged for the Edward Waters College "Triple Threat" Marching Band and the Allen University "Band of Gold" Marching Band. Nicholas has also served as a Session Coordinator for presentations at the Florida Music Educators Association Conference. 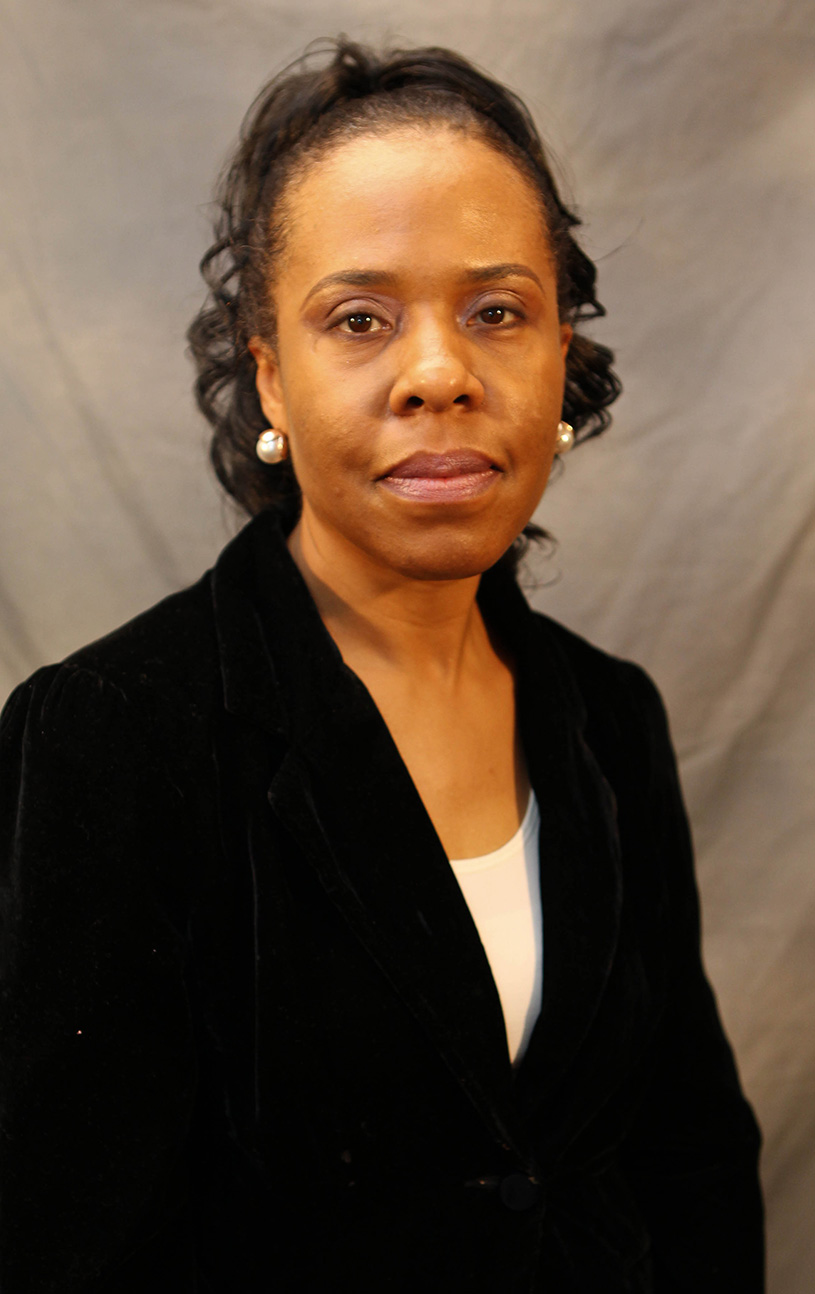 Brenda Shuford serves as the Choral Accompanist for the Tuskegee University Golden Voices Concert Choir. She is a certified music educator, choral conductor, vocalist and accomplished pianist.  Her degrees include a Master of Education in Music Education from Alabama State University, and a Bachelor of Arts in piano performance from Huntington College.

For more than 20 years, Mrs. Shuford has provided music education to students in the Montgomery Public School System. She has spent the past 14 ½ years as the choral director of the ChoraLees of Robert E. Lee High School. Her extensive work at Robert E. Lee High School brought regional visibility and acclaim for her innovative musical creation “The Saturday Night Fish Fry”, among other notable productions throughout the Montgomery area.

As an ordained elder, Mrs. Shuford has also served as the minister of music at the Mount Zion A.M.E. Zion Church in Montgomery. During her tenure, she has presented Handel’s Messiah, cantatas, and original musical productions with intricate orchestration, choreography and dramatic presentations.

Mrs. Shuford is a member of the National Association for Music Education.