The Dr. Isabella Finkelstein lecture is intended to motivate students to use their time, talents, and resources to ensure that the most vulnerable and underserved populations have access to culturally competent health messages and the innovative scientific discoveries necessary to improve their health status. 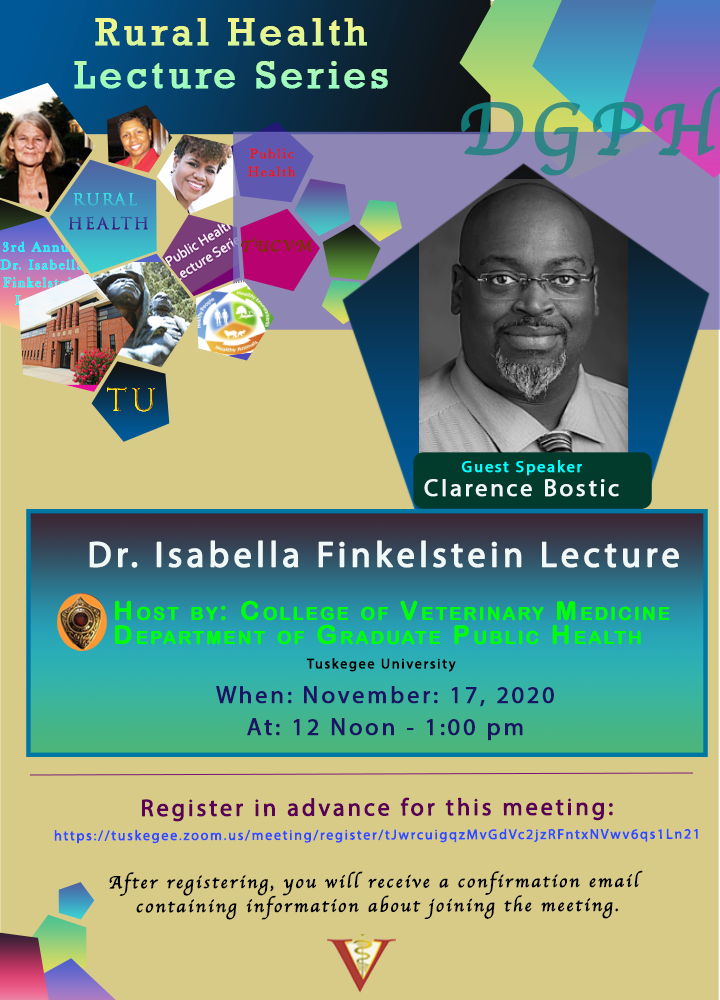 Clarence Bostic is a Technology Portfolio Manager in the Office of Strategic Analysis, Communication, and Business Development at NASA Langley Research Center.  In his 14 years associated with NASA, and 6 years with the Department of Defense Education Activity (DoDEA), he has held multiple positions across four NASA centers. Most recently as an Education Specialist, where he managed several university-focused initiatives. Mr. Bostic has also served as a POIC safety engineer at the Payload Operations and Integration Center (POIC) at Marshall Space Flight Center. He has also worked as a NASA Explorer Schools Coordinator at Kennedy Space Center teaching schools how to align their curricula to NASA resources, where he earned KSC certificates of appreciation and Group awards for his work with schools in that region. At NASA Headquarters he presented NASA themed math and science principles to teachers across the nation through the Urban and Rural Community Enrichment NASA Aerospace Education Services Program. Mr. Bostic has also worked at the Department of Defense Education Activity (DoDEA) as the chief of science, health and physical education, where he developed policy, budget requirements, responded to congressional requests, led curricula design/acquisition for PK-16 grades in all areas of science, health education and physical education programs for military dependent schools. As the DoDEA headquarters Instructional Systems Specialist for science, he aligned the focus of the science program with the schedule, cost, and developed appropriate milestones and associated deliverables, and later completed a two-year sabbatical teaching US military dependent children in Japan. Before his federal service, Mr. Bostic has worked as a research chemist, as a pharmaceutical biochemist, and taught college-level courses.  Mr. Bostic has earned a B.S. in Biology, from Clark Atlanta University and received his Master of Science degree in Natural and Applied Sciences from Oklahoma State University. 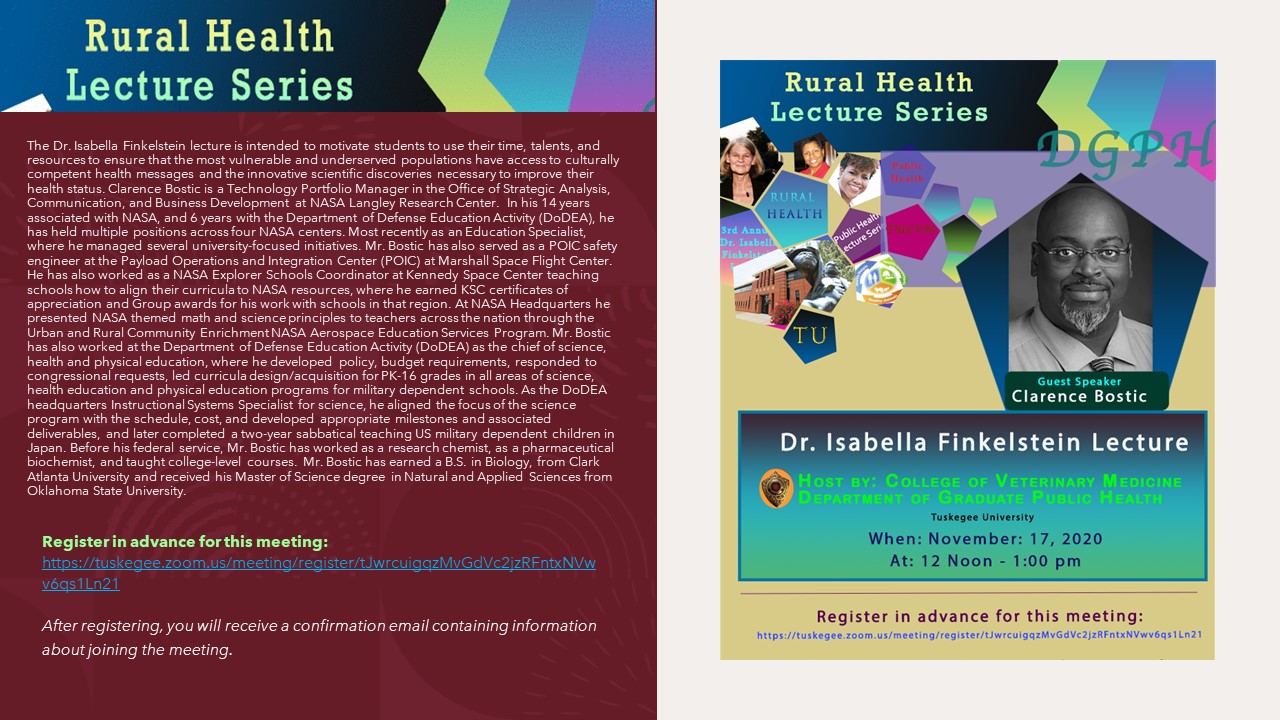